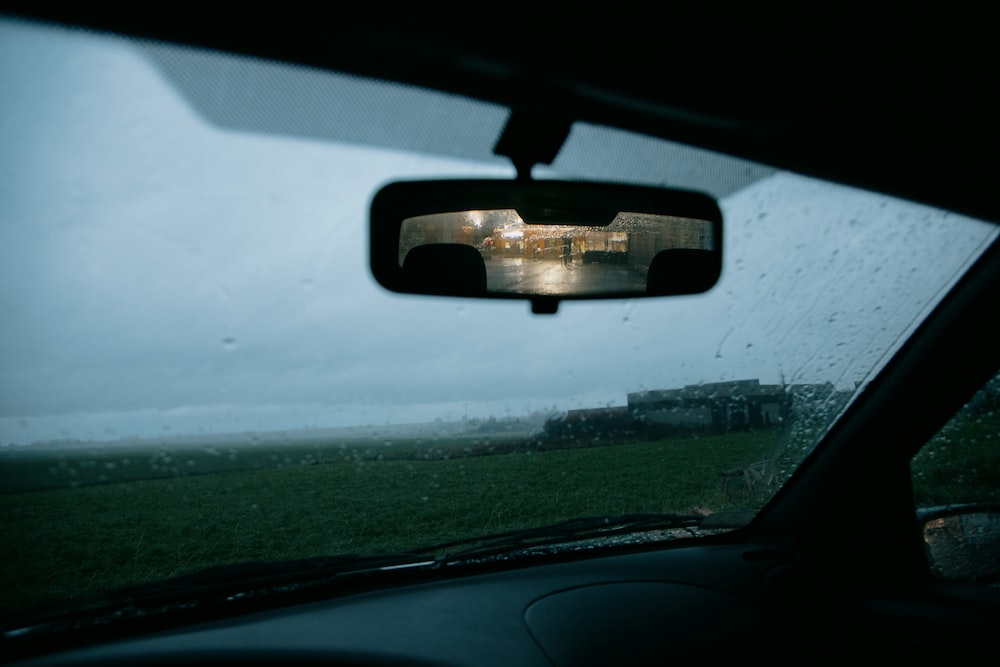 Within the credits is another track credited to Jason Wade that didn't end up on the soundtrack: "Song for Pete". This song appears within the last few minutes of the movie playing on the car radio of a character also named Pete:

There's a million little things I'm gonna miss / There's so much more that I wanted to say / Can't believe I let you go...

The lyrics are pretty difficult to make out after this between the sound of the car crash, the doors opening and closing and the talking but I did try to increase the volume level between all of that to make out a bit more of the lyrics. The song has a very "yellow record vibe" going for it musically, especially right at the top.

According to BMI's SongView site, "Song for Pete" and "Days Go By" were both registered around the same time: both much later than the Stanley Climbfall tracks and much earlier than the yellow record tracks. With the movie being released in January of 2004, both of these tracks must've been written sometime in 2003. This coincides with the time Jason and Ean Mering spent recording demos:

A while back I went over to Jude’s house to hang, and he played me some demos that I sent him a long, long time ago. It must have been back in 2003 to 2004. [...] My good buddy “E” and I would record demos almost every day for about 8 months. These songs would have ended up on the self titled Lifehouse (yellow album) or the “Who We Are “ album.

He also mentions that there are "about 20 more demos" which he plans on releasing so maybe there's still hope that a full version of this track exists. 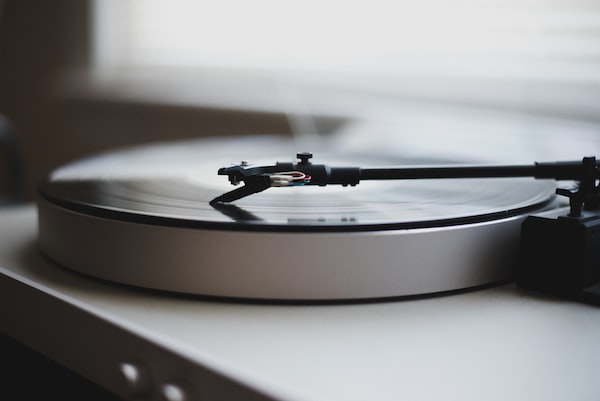 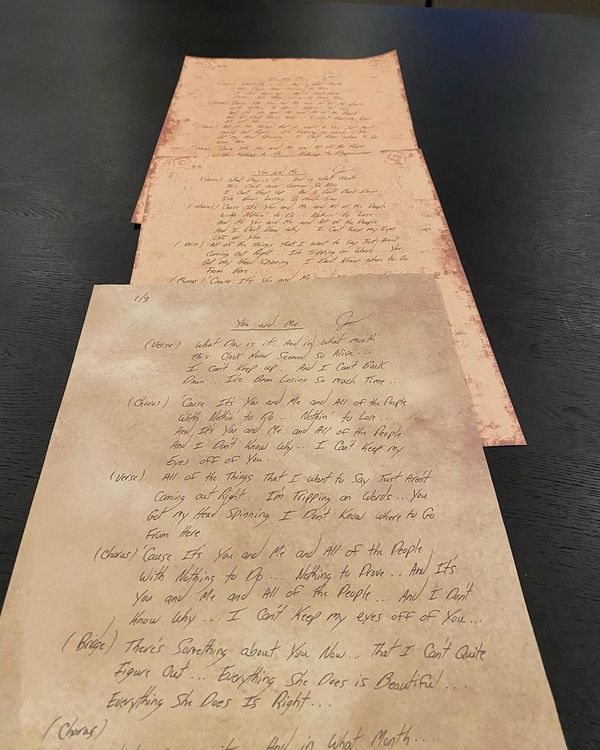 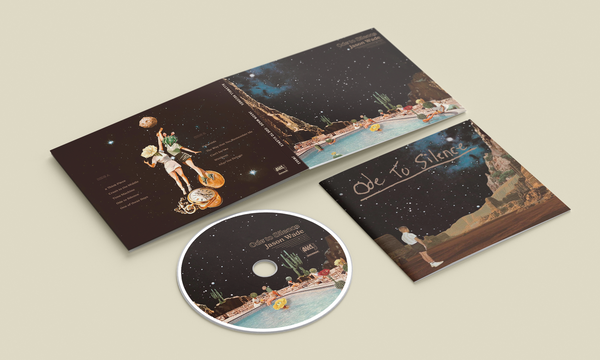